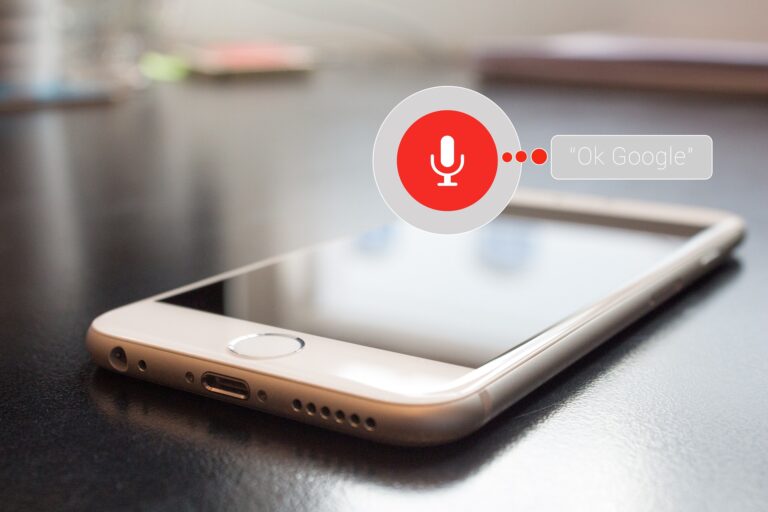 Do we have AI that could listen to and accurately answer for?

Certainly, the voice assistant is hyped a lot. A TV commercial displays that a little girl asks- “Alexa, what sound does a lion make?”-it seems no less than a butt of jokes. However, Alexa obeys and plays the roar of the lion, leaving the father fearsome.

But, is it a tedious task that the voice assistants promise to liberate from?

Unfortunately, it is not.

Be it any of these chatty bot- Home, Siri, Echo or Alexa, none is completely living up to our expectations by effectuating full-fledged voice commerce-ordering, buying and stocking and reordering. It is simply because their viability is still skeptical. Its artificial intelligence may not recognize exactly what you intend to. It requires more learning to sharpen its AI so that it could serve big data with futuristic information for predictive data mining. It’s still evolving. Some experts have overrated its power. The tedious tasks are still the burden to be carried out manually. Smart speakers are waiting for orders.

Recently, Forrester-a research firm tested the capacity of voice commerce. The researchers ran a round of 180 questions about the products and services. Its findings hid several downsides, which need more work to do for enhancing their AI capacities.

Eventually, it wrapped up upon interacting with the fact that the voice assistants (including Google Assistant, Microsoft’s Cortana and Apple’s Siri) failed 65 percent of the questions. Every wrong assessment of voice bots contributes to bad voice commerce. Thereby, the data fed through these smart speakers generate no intelligence for data mining companies. As a result, they end up in wrong predictions.

Let’s catch a glance over the causes of their failure:

It subtly indicated that brainstorming by a human being is ahead of the man-made AI. Rather than voice commerce, the ordering and overlooking will still remain restricted to human efforts. If it is left to the voice bot, what data it serves will configure nil to the predictive analysis.

After all, “chatbots represent a new trend in how people access information, make decisions and communicate”- said by Christie Pitts, Verizon Ventures

But, the voice assistants need more sense to derive exact understanding about what the user intends to.

As Gregory Bateson shared- “Without context words and actions have no meaning at all.”

It leaves loops. This loop was spotlighted when the Forrester researchers asked to “where to buy diapers” and they were inexplicably directed to the “town of Buy” in Russia.

It again fell flat when the research team asked Alexa to buy fragrance- free detergent pods under $25. It completely tripped up.

Both companies are proving the worth underlying the saying of Jerry Blumengarten, as “Tech gives the quietest student a voice.”

Such big shots are equipped with AI-like advanced technology together with merchandising solutions. But, they do not have the way that could speak into to add things to the cart online. Just 2 percent of Amazon customers, for example, experienced voice shopping through Alexa in 2018. Besides, research from Elastic Path recorded just 6 percent of consumers using voice shopping. Unawareness is not underlying this fact. Rather, the users intend to communicate with it. But, the challenges, such as lack of visuals before making shopping decisions, disturb their shopping experience. Consequently, the miscommunication rises up.

But, the launch of Echo Show-an Alexa device with a screen or Lenovo Smart Clock shows as if they have read the mind of users.  The visual information catered by these displays enhances their capabilities to hook to countless customers.   Its result will certainly reflect in the data collection, which would have the essence of customers’ behavior and preferences. Thereby, processing data for deriving intentions won’t be a big deal.

The artificial intelligence is evolving to such extent where understanding human intentions can be possible in the blink of an eye. The integration of visual technology into voice shopping could take it for a long way wherefrom the leads will in zillions. Also, the conversion rate will skyrocket. The big data will be richer with accurate information, which the business analysts and marketers could easily churn for making viable predictions for the upcoming years. 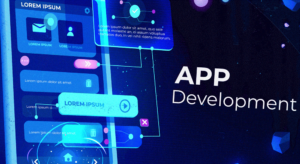 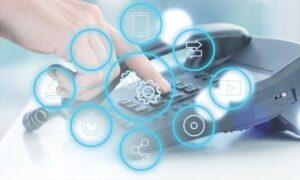 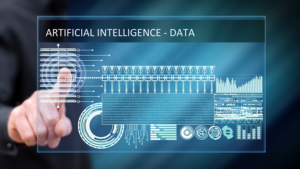 How Can AI Improve the Productivity of Data? 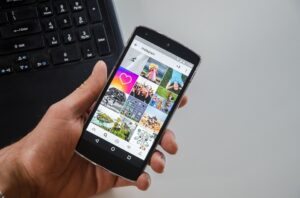 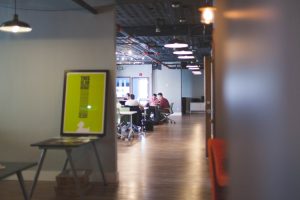 Benefits of Renting a Smart Office For Your Company 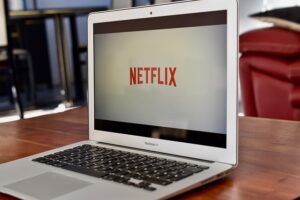 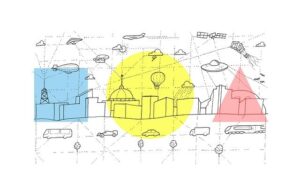 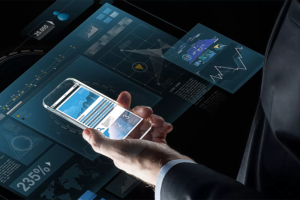