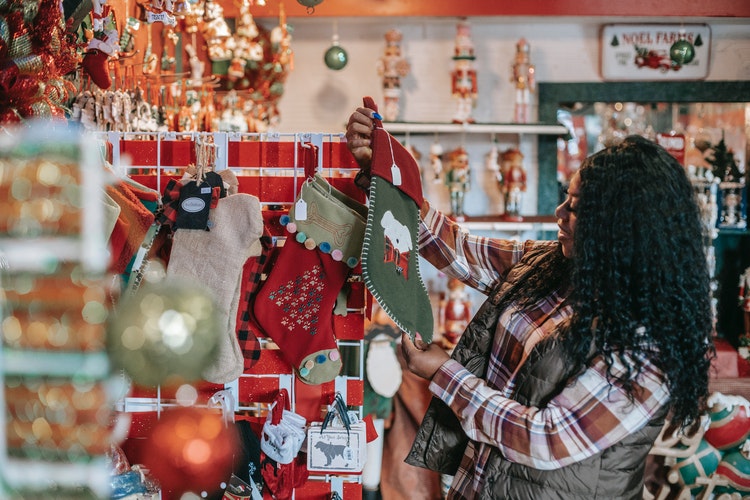 You’ve found the ride you want, but you might be unsure about the best time to sign that lease contract. Lots of people say the ideal time is late December when dealers are more apt to dole out larger discounts as they clear lots for next year’s model.

But is this really the best time?

According to the credit reporting bureau Experian, one of the best times to lease a ride is in the fall when many manufacturers introduce new models. However, there are variations, so check carmaker’s websites to learn when the new model year of the vehicle you desire will come out.

Because dealers want to get rid of last year’s models to clear space for new ones, you may be able to find special lease offers. Just be mindful that, with the older model, you could lose out on upgrades or new features.

End Of The Month

Then there are those month-end deals. These occur when dealerships, most of which have a monthly sales target, are close to their goal as the month winds down. Basically, an automaker may slash prices to meet that monthly goal.

There usually is a spate of lease promotions around holidays such as Memorial Day, the Fourth of July, Labor Day, and Christmas. While you may be able to latch onto some steep discounts, you might be limited to certain vehicle colors, a lower mileage allowance, or some other restriction.

If you time your new car lease to the end of March, June, September, and December, you could take advantage of dealers who are eager to write leases to meet their quarterly sales quotas. A successful quarter could reap stellar bonuses for dealers.

While there are no guarantees, December has long been dependable for those seeking discounts. The fact is, during four of the six years from 2013 to 2018, December was rated the best month for incentives, according to Cars.com.

For one thing, luxury brands, which rarely promote huge incentives, usually sweeten lease and finance deals in December, sometimes marketing them as opportunities to bestow a loved one with a holiday present.

In December, many dealerships are relatively low in traffic and are eager to make deals. Combine that with the holiday week between Christmas and New Year’s Eve and you have one of the best weeks of the entire year to buy or lease. These Ram lease deals are a good example of just that circumstance.

If you have a jones for a specific model, December may not be the best month, unless you are looking for a small and premium SUV.  According to HuffPost, which cites a TrueCar study, the month of May is the best time to buy or lease a midsize SUV. Large trucks sell better in October, and November is the time for midsize and compact cars.

So, are year-end lease deals really that good? It depends on what you are looking for, but you can rarely go wrong by waiting until late December. In fact, with a little luck, patience, and persistence, there is every chance your dream ride can become reality at a very good price. 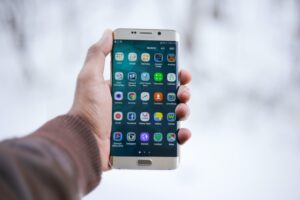 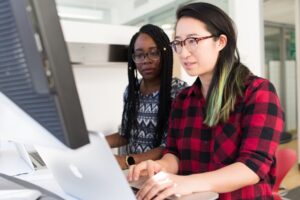 Features to Consider When Picking Invoicing Software For Your Auto Shop 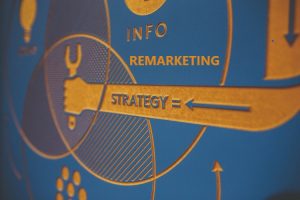 Remarketing and It’s Importance for Startups that Sell Products Online 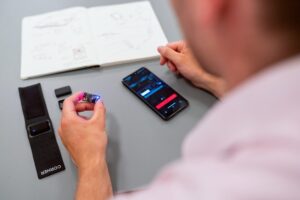 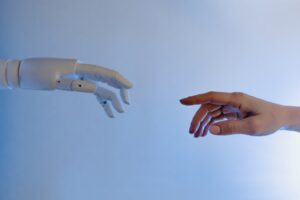 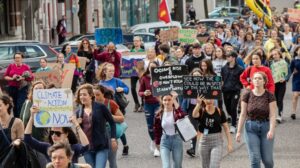 How Are Researchers Using AI to Combat Climate Change