Why Aircraft Engineers Use AI and Drones for Deeper Engine Inspection 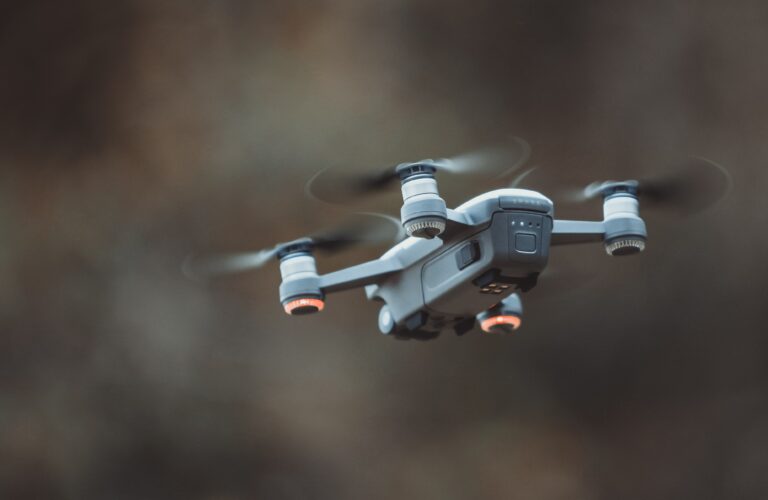 Every aircraft requires regular inspections to ensure it’s still safe to fly. This can often result in maintenance, repairs, and overhauls – or MROs. These are crucial procedures, but inspections and MROs require high amounts of downtime for aircraft. If engineers can minimize this downtime, they can get more aircraft back in the sky.

AI and drones are helping engineers accomplish this without compromising the safety and integrity of the inspection and MRO process.

There are a variety of ways to use drones and AI for aircraft inspections. Usually, the process consists of integrating an AI algorithm into video footage from a drone with a camera mounted on it. Whether the AI is on board or on a separate hub, it uses computer vision to scan through the video footage. The AI pinpoints areas that need attention in the footage.

For instance, the AI might pick out a puncture in a fan blade. When the AI detects potential issues like this, a human technician goes through to verify that there does in fact appear to be a problem. Then, aircraft engineers can go ahead and conduct the necessary repairs.

That may sound like a lengthy process. It happens quickly, though. The drone flies or crawls through and around the engine to capture footage. This may take half an hour or more, but the AI can usually process the images very quickly. Ultimately, AI drone engine inspections take much less time than manual inspections due to the natural efficiency of AI.

Considering that there are dozens of unique systems in aircraft that need to be inspected, assigning an AI to assess the engines can save aircraft engineers massive amounts of time.

“Considering that there are dozens of unique systems in aircraft that need to be inspected, assigning an AI to assess the engines can save aircraft engineers massive amounts of time.”

There is another key benefit of using drones and AI to inspect aircraft engines: optimization. There are many unique aircraft engines out there, but no matter what, they are complex pieces of machinery. A deep, detailed inspection of a single engine is a complicated process that requires significant attention to detail in order to get right. If aircraft engineers miss a spot, it could endanger the safety of the aircraft.

So, it is important to find a balance between an efficient process and a safe, detailed inspection. AI and drones are perfect for this application. Most AI aircraft inspection systems today are designed to require human verification for all possible damage. This means the lengthy part of the inspection process – actually going over the entire engine assembly and fuselage – is done efficiently by a drone. Afterwards, the most important part of the inspection – analyzing possible damage – is done by a human aircraft engineer.

This two-step process can be thought of as essentially two inspections. The AI-drone team goes over the entire aircraft, quickly identifying the most important parts of the aircraft to inspect. It filters out all of the healthy parts of the aircraft so engineers can focus on just the parts that do need attention. So, engineers are able to optimize the inspection process without reducing safety or effectiveness.

The AI is likely to catch small imperfections in the engines that the human eye might have missed. While AI certainly isn’t perfect, algorithms do excel at pattern recognition. So, if the AI was trained effectively to recognize even minute damage like little nicks or dents, it would be able to spot these better than many humans could. Of course, this also depends in part on the quality of the camera the drone is using.

AI and drone technologies are evolving the way aircraft engineers approach the engine inspection process. Successfully inspecting an aircraft requires finely tuned attention to detail and accuracy – but doing this manually can result in excessive downtime for the aircraft.

By using drones and AI computer vision algorithms, aircraft engineers are able to cut down the time required to complete engine inspections without compromising the safety or accuracy of the process. 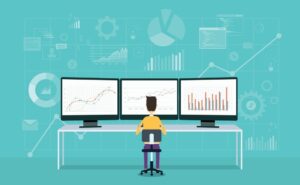 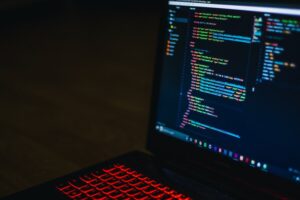 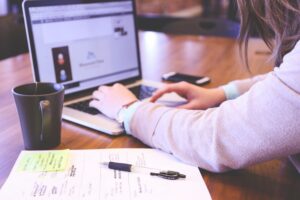 The Benefits of Content Automation That You Need to Know 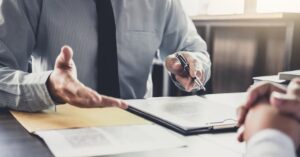 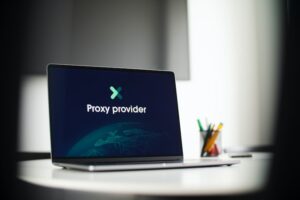 7 Reasons To Use Residential Proxies for Scraping Web Data 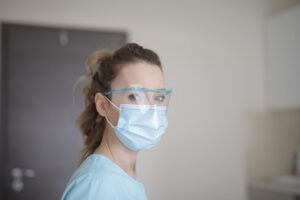