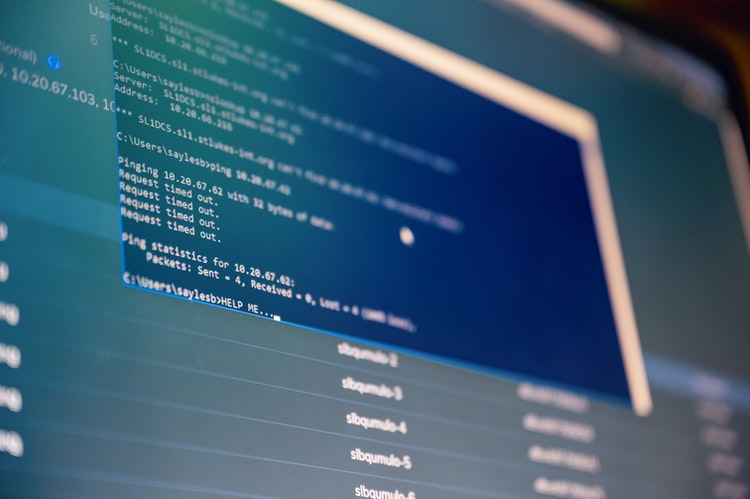 With so many different kinds of licenses available, it can make it difficult for developers to use the one that’s right for them. Knowing more about the various licenses helps to keep your work protected while also ensuring that you don’t have problems when using other people’s code.

This post covers the main types of licenses so that you can leave with a better idea about what they entail. You’ll be able to feel more confident about which licenses to incorporate with your code as well as the guidelines that are in place when using code that are under these licenses.

“BSD three clause licenses enable you to redistribute, use, relicense, and modify the software. Redistributing code has to clearly have the copyright notice that was available with the original work. ”

MIT licenses are one of the freer types of open-source licenses available and there are several kinds available. The Expat license is one of the most common variants of an MIT license that lets developers modify, use, relicense, and redistribute the work. In return for being permitted these rights, you must include the original copyright license.

There are also GNU All-Permissive Licenses that let you modify, redistribute, and use code as long as you include the original copyright.

Copyleft licenses enable you to modify, redistribute, and use code as long as the license is always made available in its original form. WordPress is known for using copyleft licenses.

The General Public License GPLv2 is one of the most common copyleft licenses that lets developers use, redistribute, and modify code as long as the license is included in its original form. There are no grants or patents needed when using this license.

However, you must make sure that the original source code is available if you redistribute the programming languages in a compiled form.

Home-grown licenses are licenses that developers choose to create themselves. Generally speaking, this is something that most people in the software development world wouldn’t recommend doing.

This is because there are already so many other licenses that can let you cover all aspects. Making a new license also means that other developers have to read through the terms and conditions to try and understand your new terms.

Furthermore, other licenses go through a process where they’re tested in the legal system to be approved. As a result, getting legal help when making a new license would cost more as people aren’t aware of the conditions in your license compared to the licenses that are already out there.

Lawyers would need to examine every part of your license from scratch and there may be more legal issues down the line with various clauses.

In most cases, the author of code will have their code copyrighted by default with all rights reserved. An exception to this rule is if it’s stated clearly that all rights aren’t reserved. Usually, rights reserved licenses will include the copyright date and the author at the top of the document to let other developers know what the rights to the code are.

When it comes to providing your code for others to use on websites, people can have easy access to viewing and downloading it. Using a rights reserved license means that people who use your code without going through the correct channels can be liable to be sued for violating the copyright. You can use the code only once the author has granted you permission.

In addition to this, if people take your code and share it with others, that also means that they’re breaking the distribution rights and can be sued. Only the author of the original code can grant permission to people and organizations to use it.

Therefore, when people go to purchase your code, they’re paying for the rights that are included in the license more so than the code itself. Sometimes, the code is included in a physical copy but most of the time, you’re simply able to download the code after purchasing the rights.

Authors who are using rights reserves licenses are also able to grant permission individually for different people and companies to use their work.

So, now that you know more about what some of the most popular types of licenses have to offer, you’ll be feeling more assured about the one that you think is right for your code.

We hope that the information detailed throughout our post has helped you to feel more confident about the most common types of licenses so that you can use the ones that are best for developing your software. 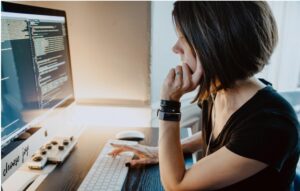 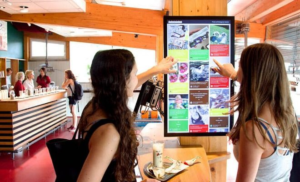 5 Reasons Why Digital Signage Is Useful For Your Business 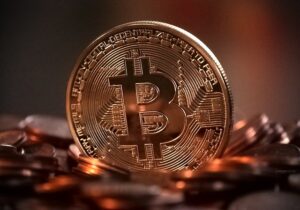 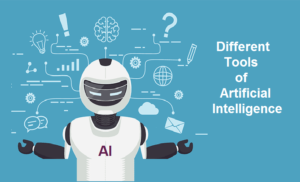 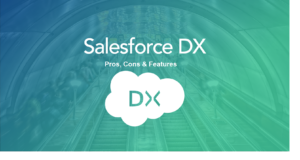 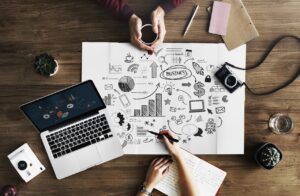