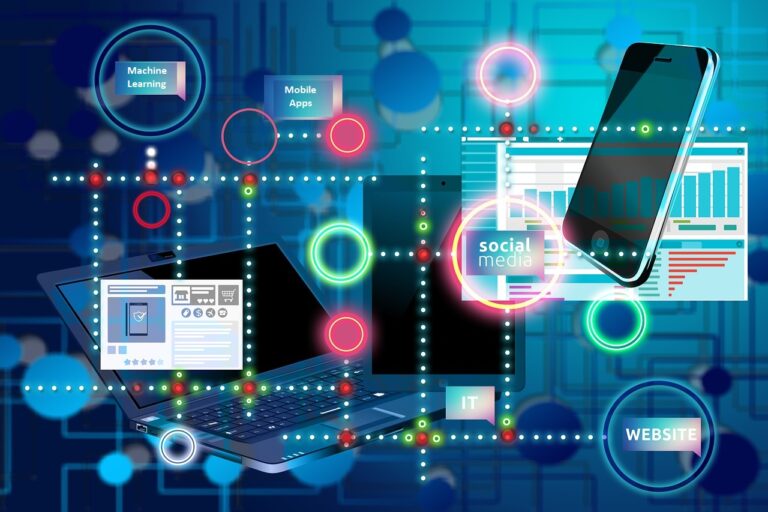 The concept and working model of machine learning have been in existence for quite a long time, but it has only been witnessing vogue since the year 2010 when mobile app development companies and mobile app owners have finally started understanding that machine learning is very helpful when it comes to serve the right content and boost the sales.

However, developing machine learning-enabled mobile app is not as easy as pie. Developers have to deal with big data challenges and they also need to find the perfect algorithm to process the big data.

Sensing the urgency, in this blog, I will share 5 simple ways to develop machine learning-enabled mobile app. I will also give you the example of apps working on the machine learning technology and what are the business benefits they are deriving with machine learning.

To understand this in a more rational way, let’s keep [AI] and [Machine learning & Deep learning] away from each other.

You upload an image and ask the system to identify whether it is a dog or cat. In the case of machine learning, you have to define the major attributes like skin colour, nose shape, tail length which are supposed to be major defining factors.

Now, based on these factors only, the machine learning algorithm identifies whether the picture is of a dog or cat. While in deep learning, you don’t have to give attributes, the algorithm itself defines the attributes on which it should define identity.

Most of today’s apps are working on all of these three technologies. But the most popular and useful technology (at least for mobile app development) is the machine learning technology. Thus, we will only talk about machine learning in this blog, but in a very comprehensive way.

Imagine you are running a grocery store and collecting all user and sales data digitally. Storing data digitally means you can apply a machine learning algorithm on it.

“This machine-learning algorithm, genetic algorithm, processes that data and finds the historic user behaviour, such as, X number of people who are living in Y neighbourhood and having age below Z years, bought milk and cookies together.”

Now think, how important this data would be for your business – you will put milk and cookies together, you will send promotional details to those users only, you will start thinking to start delivery service in that neighbourhood and many more.

You can achieve the same thing in the mobile app. All genetic algorithm need is data which is really easy to collect and store as mobile apps are developed in that way. So, now when your app starts collecting data, give it the ability to process that data with a simple module which works on the Genetic Algorithm.

This module processes the data and lets the system know what a particular user wishes to see, based on his activities and activities of many more users like him (historic data). With the knowledge of the user’s interest, the app only shows him those contents which he is interested in and since he is rewarded with his interest, he would not uninstall an app.

This is how an app owner can increase the user engagement rate. One of the most popular entertainment apps Tiktok is working on the same principle.

Classification is the most fundamental module of the app. It basically means that the algorithm classifies the images, documents, or any other kind of screen content and places it in the relevant category. The best example of this feature is seen in news apps and apps like Pinterest, in which every content is categorized (automatically, using a Naive Bayes Classifier Algorithm).

The reason why the Naive Bayes Classifier algorithm is a machine learning technique and not deep learning because it needs predefined attributes as it does not define it by itself. For example, if you want to put an Apple into the category of the fruit, you have to define attributes related to fruit like colour, diameter etc.

This is very useful in an e-commerce app. Here is why?

In an e-commerce app, the main challenge is to show the result relevant to the user search. If a user is looking for iPhone and searches apple and search module of an e-commerce app considers it as fruit Apple, your business will soon meet the dead-end!

To avoid such a scenario, you have to put products into relevant categories. But that does not mean that you have to do it manually and in fact, it is not possible for large e-commerce sites to categorize every product manually. Thus they rely on the machine learning algorithm, which learns by itself, categorizes the products and puts them into relevant clusters.

K means clustering algorithm is the machine learning algorithm that is very popular because of its usefulness for cluster analysis. It makes the clusters and every cluster has only relevant data. Here is how it achieves so.

What if before making a little change in price, you can know the future effect of price change in demand? You can revamp your pricing model more efficiently. Isn’t it?

Though this kind of forecasting seems futuristic and hard, it is possible with a linear regression machine learning algorithm. This is the most significant algorithm we have talked so far.

Linear regression algorithm basically studies the historic data you have and shows the dependency of each attribute on others. It also shows that what happens to one attributes if you change the values of other attributes.

Since this algorithm is very easy and very useful, it is very popular among companies. In fact, big companies like Target and Walmart are using it for making a better decision and be ready to lock horns with potential situations.

Currently, the mobile app development trend is all about developing taxi apps and on-demand service apps. But without the matching algorithm, it is never possible to develop such an app. The matching algorithm is very useful to process the user request. It allocates the driver or service provider to users after considering the many factors.

As soon as a rider books the ride, the algorithm starts working. It scans all nearby driver and allocates the nearest driver to the rider. But there is a major problem in this algorithm.

Many times, the nearest driver cannot pick-up rider faster enough than the driver who is a bit far away. Many factors are causing it, such as one-way street, traffic, weather, bridge, bike lanes, etc.

So, to address this noteworthy issue, Uber rewrote its matching algorithm. Uber’s new algorithm analyses real-time data of surrounding which can be possible with Apache Spark like data analytic tool and allocates fastest driver to the rider and not the nearest. The algorithm also considers the past data to estimate the exact arrival time.

To dominate the already-intensified market, machine learning-enabled algorithms and features working on them is the most fundamental need. Using a genetic algorithm, you can add a module in the app which understands the user behaviour and shows him only relevant content.

Using native Bayes classification algorithm, you can classify the images and other contents of the app and present a well-organized app to users. Using K means clustering algorithm, you can organize the poorly-distributed items into relevant clusters and serve the right result to users.

Using a linear regression algorithm, you can know the effect of price changes on demand prior to changing the price. And in taxi and on-demand apps, using machine learning-enabled matching algorithm, you can save the time of both users and service providers.

— Vishal Virani is a Founder and CEO of Coruscate Solutions, a leading taxi app development company. 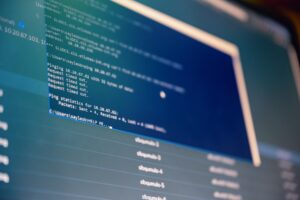 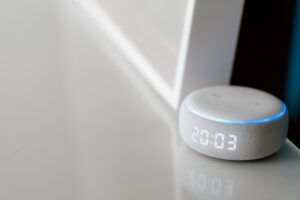 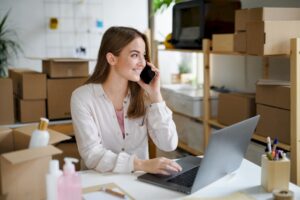 Latest Business Breakthroughs: What You Need To Know 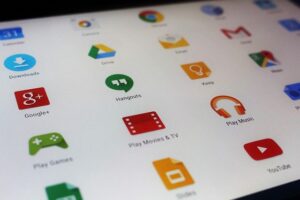 3 Manufacturing Issues and How AR Can Solve Them 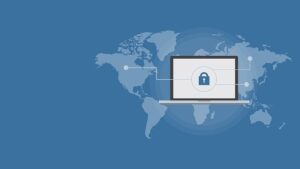 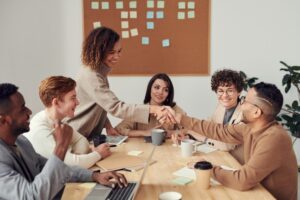